(3.1) When the same monastery began to have problems related to the pagarch of Antaeopolis, Dioscorus wrote a petition—as pointless as it may have seemed to him—to the duke. This and the petition discussed earlier (P.Cair.Masp. I 67002) are two of at least four petitions composed in Antinoöpolis that address problems relating to the pagarchs of Antaeopolis. In the case involving the monastery, it seems that a certain Ezekiel (“a gossip and informer and malicious”) was trying to seize land that had been donated to the monastery as an offering by a widow for her and her late husband’s souls. The embassy of monks who solicited the petition from Dioscorus end it with the following request: “For which reason we, swearing by the Holy Trinity, call upon Your Highness, if disposed, to command the pagarch of Antaeopolis and its warden to turn him [Ezekiel] away from us” (lines 24-25). This request suggests that Ezekiel was not taking the land for personal reasons, but was acting under the jurisdiction of the pagarch and his assistant tax-collector, and was perhaps employed by them. This petition was made circa 566/7, as was the petition P.Cair.Masp. I 67002 above. 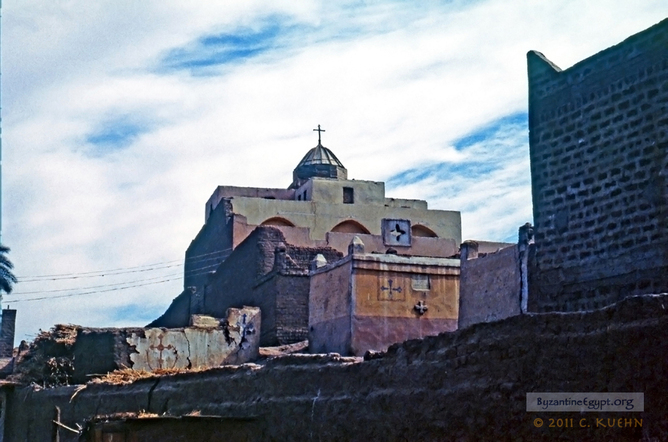 (3.2) From the same period comes one of Dioscorus’s most powerful and mysterious prose work, P.Lond. V 1677: a formal explanation addressed to an unidentified magister (“master”, sometimes used as a title in the papyri). Again it concerns the cruelty of the pagarch Menas. But unlike the petition P.Cair.Masp. I 67002, which was on behalf of all Aphrodito, this petition is on behalf of Dioscorus, his sister’s family, and his own son. What first strikes a reader as strange is that Dioscorus wrote his own name centered on a separate line of the recto (“front”) and enclosed it between crosses. And he began the verso (“back”) with a cross and the Christian abbreviation χμγ//. After two lines of high but general praise, Dioscorus says simply that the master’s benevolence has a universal reputation, and that the master is concerned for everyone’s spiritual wellbeing. In the following formal explanation, Dioscorus recounts a crime by Menas that was previously described in the petition to the duke: Menas transferred Dioscorus’s lands at Phthla to his assistant and the shepherds of that village, leaving the tax liability to the poet. Dioscorus now adds that Menas forced Dioscorus’s brother-in-law Apollos to take the office of headman of Aphrodito. And then claiming that the village was in arrears in its tax payments, Menas sent a group of men to pillage Apollos’ home. The pagarch also handed Apollos’ land over to the shepherds of Phthla, and thereby reduced him and his children to poverty. 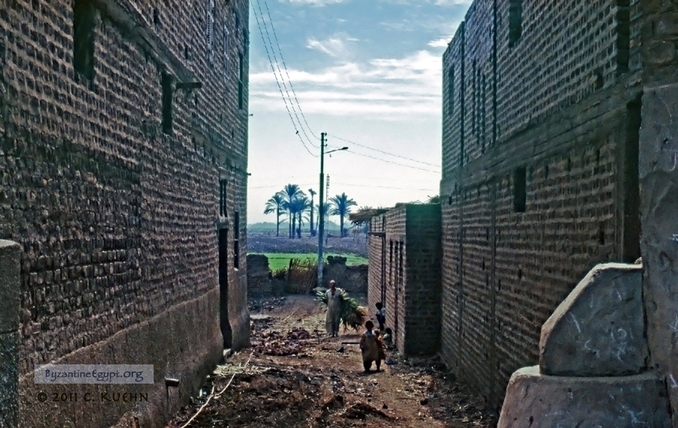 Not content with these crimes, Menas claimed that Dioscorus’s own son—an older son who obviously had not gone to Antinoöpolis with his father—was now responsible for the missing taxes. And the pagarch had the son arrested. At the end of the petition, there is an indication that the taxes had been paid, but that the receipts had been stolen with the rest of the belongings in Apollos’ home. This petition, although dealing with the same evils, is different from Dioscorus’s other petitions in several aspects. In addition to the two peculiarities mentioned above, Dioscorus does not ask for a specific redress. He is doing no more than painfully expressing his personal grief to some higher power. 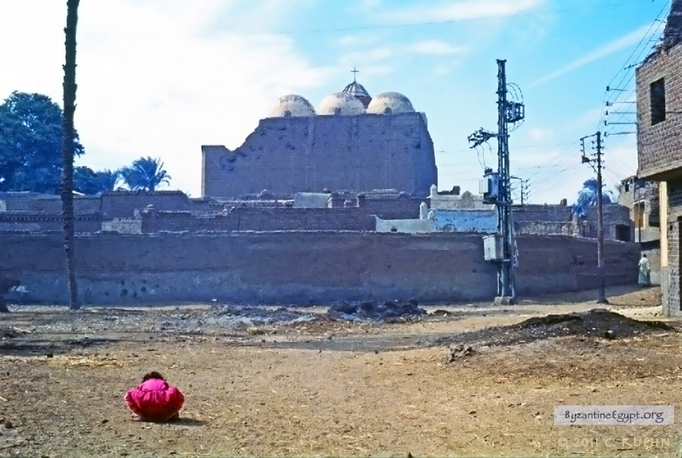