(3.1) It is possible that while in Constantinople, Dioscorus wrote the first of his surviving poems: a carefully crafted encomium to Saint Senas. It is an isopsephistic poem. That is, if the numerical equivalence for each letter is added up (in the Greek language, letters were used for numbers), the total amount of each verse is equal. It is also possible that while in the capital or soon after his return to Aphrodito in 553, Dioscorus composed his first hexameter poems.
(3.2) It would be surprising if the intense cultural life in Constantinople had not spurred Dioscorus’s creativity. During the fourth, fifth, and early sixth centuries, the Thebaid in Egypt was the home of a group of poets who inspired a renaissance in Greek-language poetry. But during the mid-sixth century, due to the patronage of Justinian the Great, Constantinople became the center of this new poetry. In 551, Agathias (ten years Dioscorus’s junior) had already returned from Alexandria to Constantinople to practice law and continue writing poetry. At an early age Agathias had composed a collection of poetry published under the title Daphniaca. Later, as a successful lawyer and important member of the Constantinople circle of poets, he published an anthology of epigrams from some twenty-three contemporary poets. This collection of epigrams came to be known as The Cycle, and much of it was later incorporated into an extensive collection of Greek epigrams called The Greek Anthology (or Anthologia Graeca). There is no evidence that Dioscorus ever met Agathias or his literary friends, including Paul the Silentiary. Yet Agathias, Paul, and the other Constantinopolitan authors are indicative of the teeming poetic activity in the capital at the time of Dioscorus’s visit in 551. Moreover, the Church of the Blessed Virgin (built by the empress Verina) was now resounding with the innovative and powerful hymns of Romanus the Melodist. Paul Maas called Romanus “the greatest poet of the Greek middle ages, indeed … the greatest poet of the Christian church.” It is possible that Dioscorus’s poem to Romanus (Heitsch 12, Fournet 4), one of his most splendid in poetic achievement and most elegant in calligraphy, was addressed to the Melodist.

(4) More Problems with the Pagarchs

(4.1) Back in Aphrodito, beside writing poetry, Dioscorus continued managing his estate and, as headman, ministering to the needs of the village. 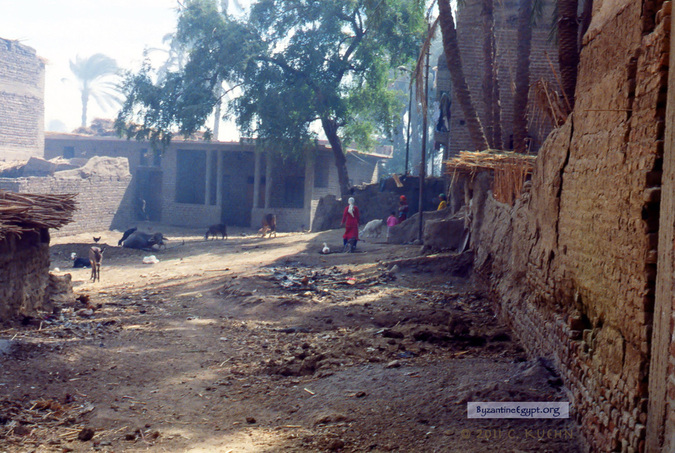 P.Lond. V 1661 shows him, in his position as one of the headmen, receiving on behalf of the pagarchs Julian and Menas an agreement concerning taxes written by two “collectors of the public servants” of Aphrodito. The collectors acknowledge a debt of twelve solidi (“gold coins”). Harold Idris Bell explains:

The 12 solidi represent, therefore, the amount at which the village (or the subdivision of it for which these persons were responsible) was assessed for the tax in question, and the document is simply an undertaking by the ἀπαιτηταί [collectors] to collect and pay over this amount. … The ἀπαιτηταί pledge their whole property as security for the payment, [which shows] that the collectors were themselves held responsible for the tax they were called upon to collect, and that in case of a deficit, distraint would be levied upon them.

It appears to have been a statutory institution in Aphrodito that the headmen acted as intermediaries between the pagarchs and tax collectors. And this and other documents suggest that only if Aphrodito defaulted on its payments could the pagarchs take over direct control of tax-collecting in Aphrodito.
(4.2) Concerning Dioscorus’s personal affairs in the 550’s, the papyri show that in 553 he rented out a wagon for harvest transport. In 555 and 556 he leased pastureland to a shepherd, George from Psinabla in the Panopolite nome. In 557 he made a loan to the deacon Musaeus, son of Callinicus. Then a silence lasting for seven years interrupts the dated documents (557 to 564/5), which gap is possibly the result of the capricious nature of the surviving papyri. 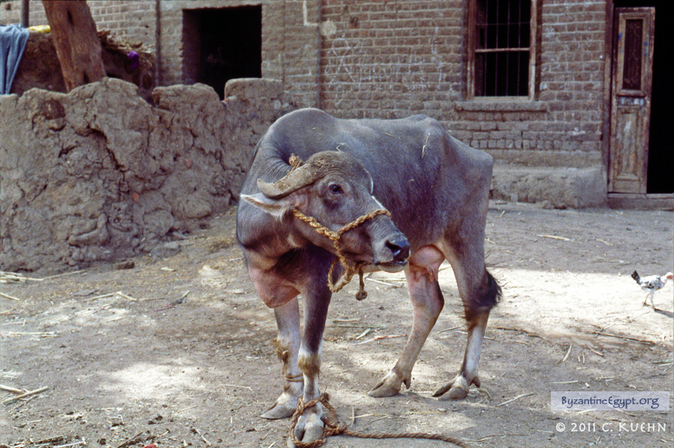