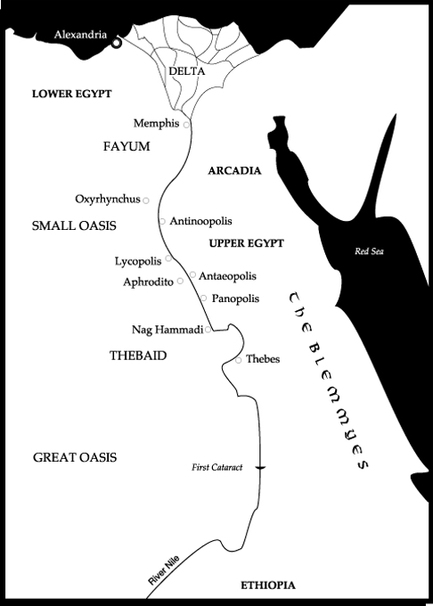 Map © 1995, 2011 Aaron R. Kuehn
(3.2) Not far from the village were the now renowned monastic sites of Bawit, Balayza, and Wadi Sarga. A little north of Aphrodito was Hypselis, where in the sixth century Rufus wrote his extensive Bible commentaries. Lycopolis (now called Asyut) was the hometown of Plotinus. His extensive Neoplatonic writings were crucial to the development of Christian mystical philosophy. In the other direction, about fifty kilometers south of Aphrodito, stood the famous White Monastery, which was founded in 440 by Shenoute, a vigorous and powerful Coptic abbot. (The Coptic language was the last stage of the original Egyptian language, and the Coptic culture was Christian.) Across the river lay Panopolis (now called Akhmim). It was a cultural center and the hometown of Nonnus. Nonnus of Panopolis, who was writing at the beginning of the fifth century, was the author of the two most influential epics in the early Byzantine period. These were a verse paraphrase of the gospel of Saint John and the Dionysiaca, which recounts in hexameters the myths of Dionysus. Panopolis was also the birthplace of Cyrus, a popular poet, a consul in Constantinople (441), and later an exceptionally devout bishop in Phrygia.

South of Panopolis and up the river’s bend was the site of the first Christian monasteries, those established by Pachomius. The Pachomian headquarters at Pbow (now called Faw Qibli) contained a library that included the mystic Vision of Dorotheos (P.Bodmer XXIX), the Homeric epics, and the comedies by Menander. And not far from this monastery, in the cliffs of Jebel Tarif, were found the Nag Hammadi gnostic codices. It is evident that Aphrodito and its neighborhood were an important center not only for the culture of the early Byzantine Empire, but also for Christian living, writing, and thought. 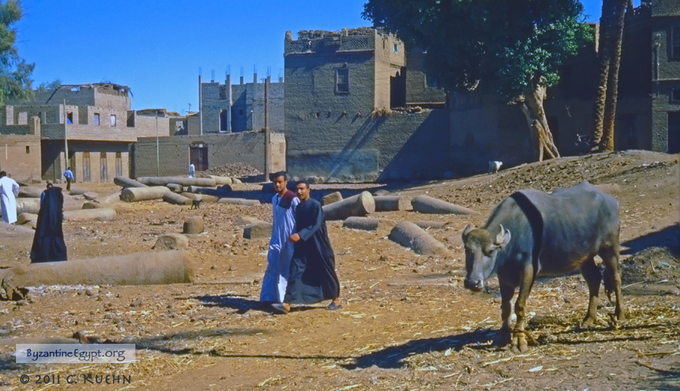 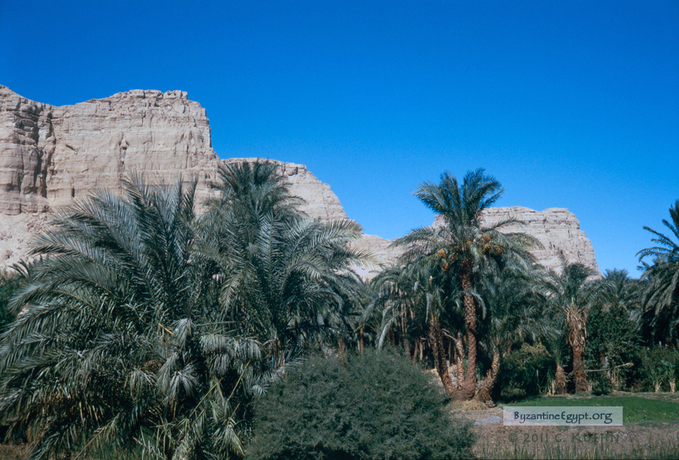 (3.3) Apparently many of Apollos’ own business transactions involved monasteries and churches. Then Apollos himself, just before his trip to Constantinople or soon after his return, renounced his seemingly successful career and entered the monastic life. He entered a monastery that he himself had founded, the Monastery of the Holy and Christ-Bearing Apostles (later called, less formally, the Monastery of Apa Apollos). He gave responsibility for the monastery’s legal affairs to his eldest son, the poet and lawyer Flavius Dioscorus. Apollos, although continuing some secular involvements, remained a monk until his death in 546/7. 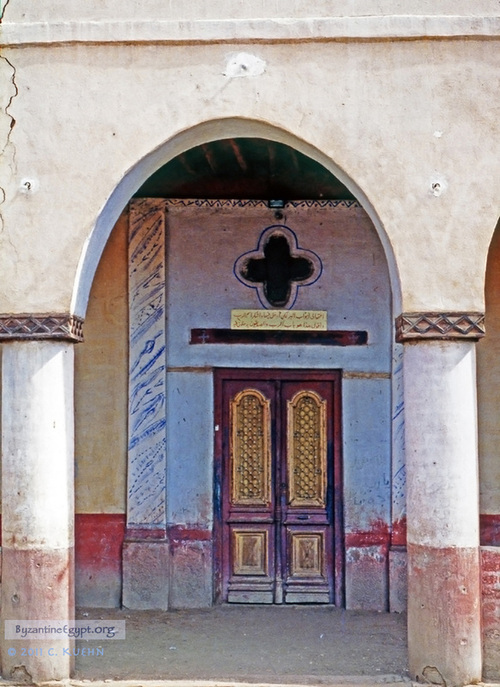